Meta-Cognitive Awareness of Writing Strategy Use

Writing has tendency to be a cognitive because there is no social interaction in it. In fact, teaching and learning are socially situated phenomena. As a teacher, we should aware about psychological condition in learning. For example, the way emotionally intelligent learners might differ from other less intelligent learners in terms of their success in the area of meta-cognitive strategy. Based on Nelson (1996), meta-cognition is defined as "a construct that refers to thinking about one’s thinking or the human ability to be conscious of one’s mental processes".Meta-cognitive skills allow students to monitor their progress when trying to understand and learn new material (Camahalan, 2006). Students who explicitly know about their own learning process and what makes it effective, learn more.
Citation :
Azizi, M., Nemati, A., & Estahbanati, N. T. Meta-Cognitive Awareness of Writing Strategy Use among Iranian EFL Learners and Its Impact on Their Writing Performance.
Post a Comment
Read more 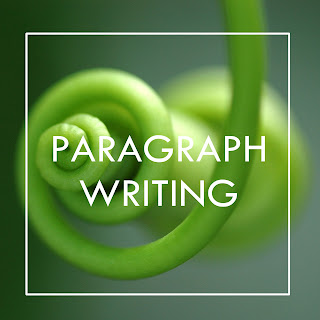 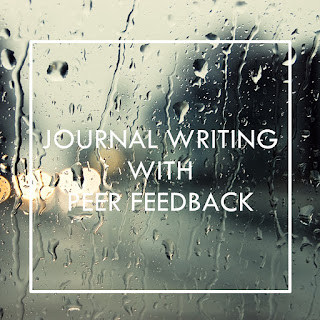 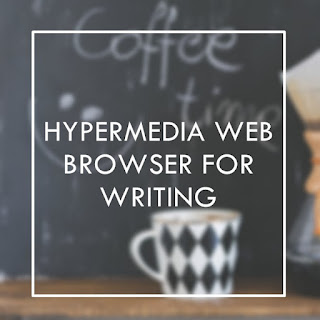 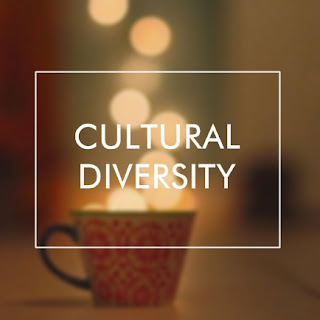 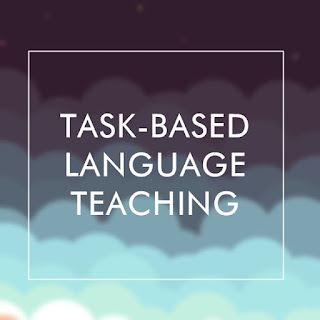 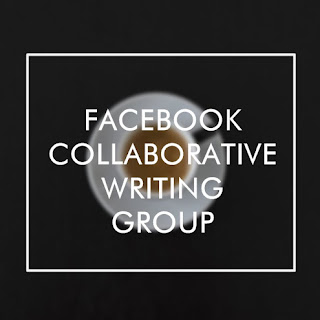 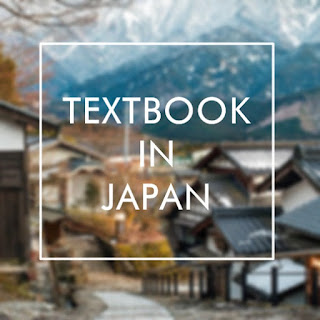 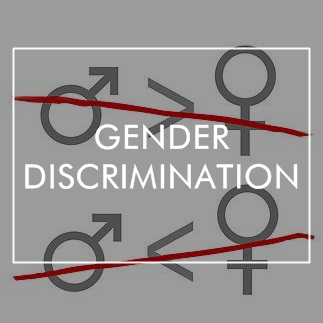 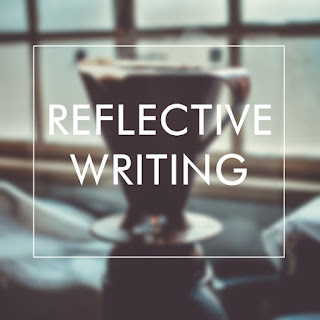 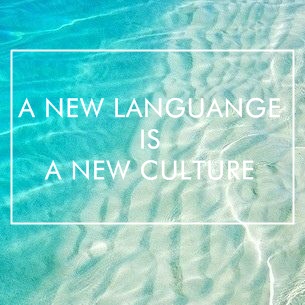 a New Language is a New Culture